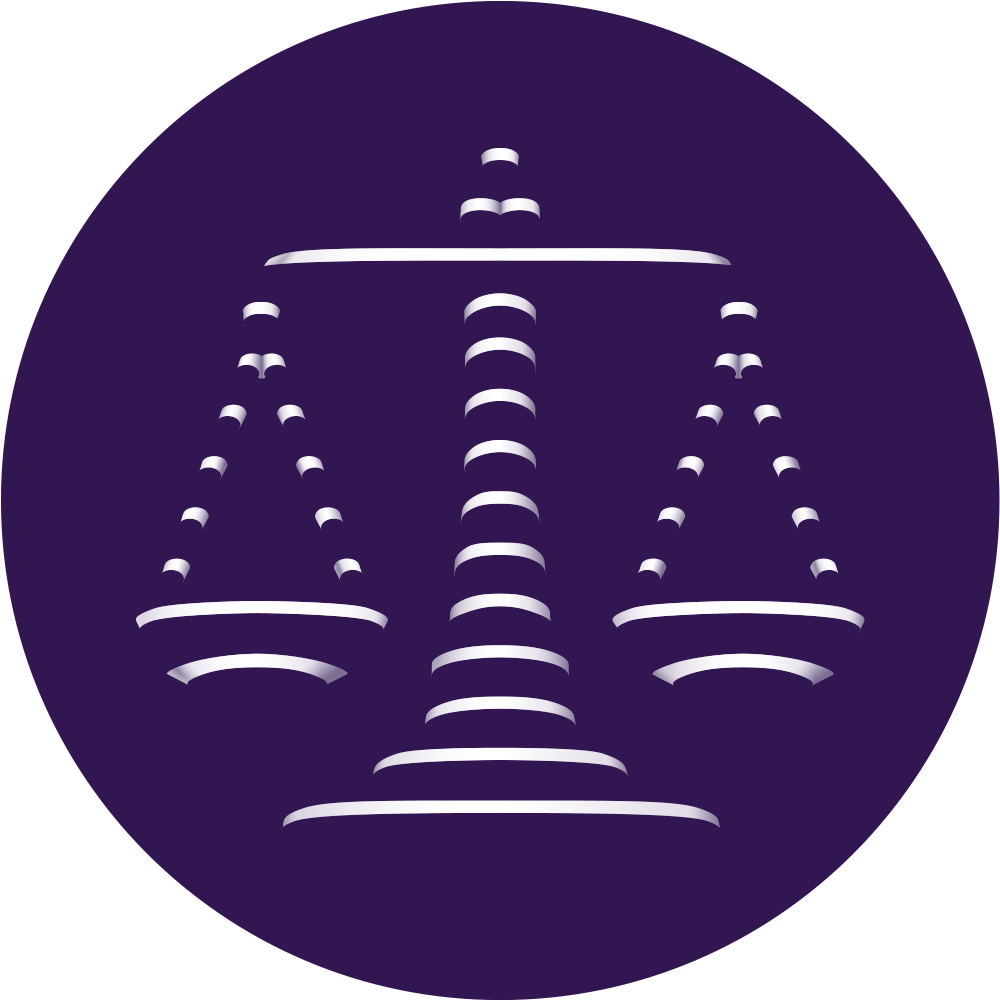 The op-ed below was written by Rachel Davis Mersey and Amy Sanders, co-principal investigators on the SCALES project, and has been featured in the Houston Chronicle, the Galveston Daily News, the Lufkin Daily News, the Orange Leader, the Hill Country News, the Weatherford Democrat, the Hays Free Press, the Denton Record Chronicle, the Kerrville Daily Times, the Tucson Sentinel, and the Wake Weekly.

These op-eds are part of Sunshine Week 2021. Sunshine Week is a national initiative spearheaded by the News Leaders Association to educate the public about the importance of open government and the dangers of excessive and unnecessary secrecy.

The recent winter storm left millions of Texans without power to heat their homes or water to drink. It has shaken our state to its core. As a result, Brazos Electric Power Cooperative, which dubs itself as Texas’ largest and oldest generation and transmission cooperative, recently filed for bankruptcy in federal court.

What does this mean for the 1.5 million Texans served by the utility? What about other businesses and families in our communities who will have to file for bankruptcy as a result of the storm’s devastation? Unfortunately, the answers to these questions aren’t easy to come by because it is needlessly difficult to evaluate the federal courts and how they equitably — or inequitably — engage with the parties who appear before them.

What we know from this example and others is that systematic study of court records—by journalists, legal aid groups and even everyday citizens—has the potential to uncover the successes and failings of our nation’s justice system. Yet the records aren’t kept in a way that makes that inexpensive or easy.

Turning to the expense, court records, unlike other federal government records, are locked behind a paywall. It’ll cost you 10 cents per page to read them online — or even just to view your search results. That means to engage in meaningful oversight, journalists, advocacy groups or even everyday Texans would need to review thousands of records, at an unsustainable cost of time and money.

Major legal research databases that collect some federal court records do exist. But unless you’re affiliated with a university, they too carry a hefty price tag.

Second, it has been joked that navigating the antiquated system for accessing the records — known as PACER — requires more luck than money. The system’s cumbersome nature and outdated architecture are hardly user-friendly. Often searches return information that is of little value — but you pay for the results anyway.

As our state’s watchdogs, Texas journalists regularly engage in government oversight, ensuring the three branches of government operate in the public’s interest. But you likely know that relentless budget cuts and staff reductions have made this kind of public-interest, watchdog journalism much less common. For journalists keeping an eye on our court system, the work is expensive, time consuming and requires significant expertise.

But it doesn’t have to be this way. We can build a system that permits free and open access to court records, allowing journalists — and others — the ability to examine these documents just like they can examine the FEMA reports, Congressional roll call votes and nearly every other executive or legislative record.

With a $5 million award from the National Science Foundation, our team is creating an Open Knowledge Network to increase transparency around court records. Our system, called SCALES, will allow users to engage in natural-language searches of the records — the same way you use Google to search the internet.

With the help of SCALES, journalists, attorneys, scholars — and even judges — can quickly answer important questions about the justice system. The capacity to analyze large amounts of data holds enormous potential, but it requires being able to access court records without paying 10 cents per page.

As news organizations around the state commemorate Sunshine Week, a nationwide initiative focused on highlighting the importance of open government and public records, we urge you to contact our Texas congressional delegation to voice your support for court records that are open and free to access. Tell them you support the Open Courts Act, a bipartisan bill that would eliminate access fees and align the judiciary with the rest of the federal government. It’s time we let a little sunshine into the federal courts.

Amy Kristin Sanders is an associate professor in the University of Texas at Austin School of Journalism and Media and an expert on freedom of information and government transparency. Rachel Davis Mersey is the associate dean of research for the Moody College of Communication at the University of Texas at Austin. Both are former journalists. The views expressed are those of the authors and do not reflect the official policy or position of the National Science Foundation. 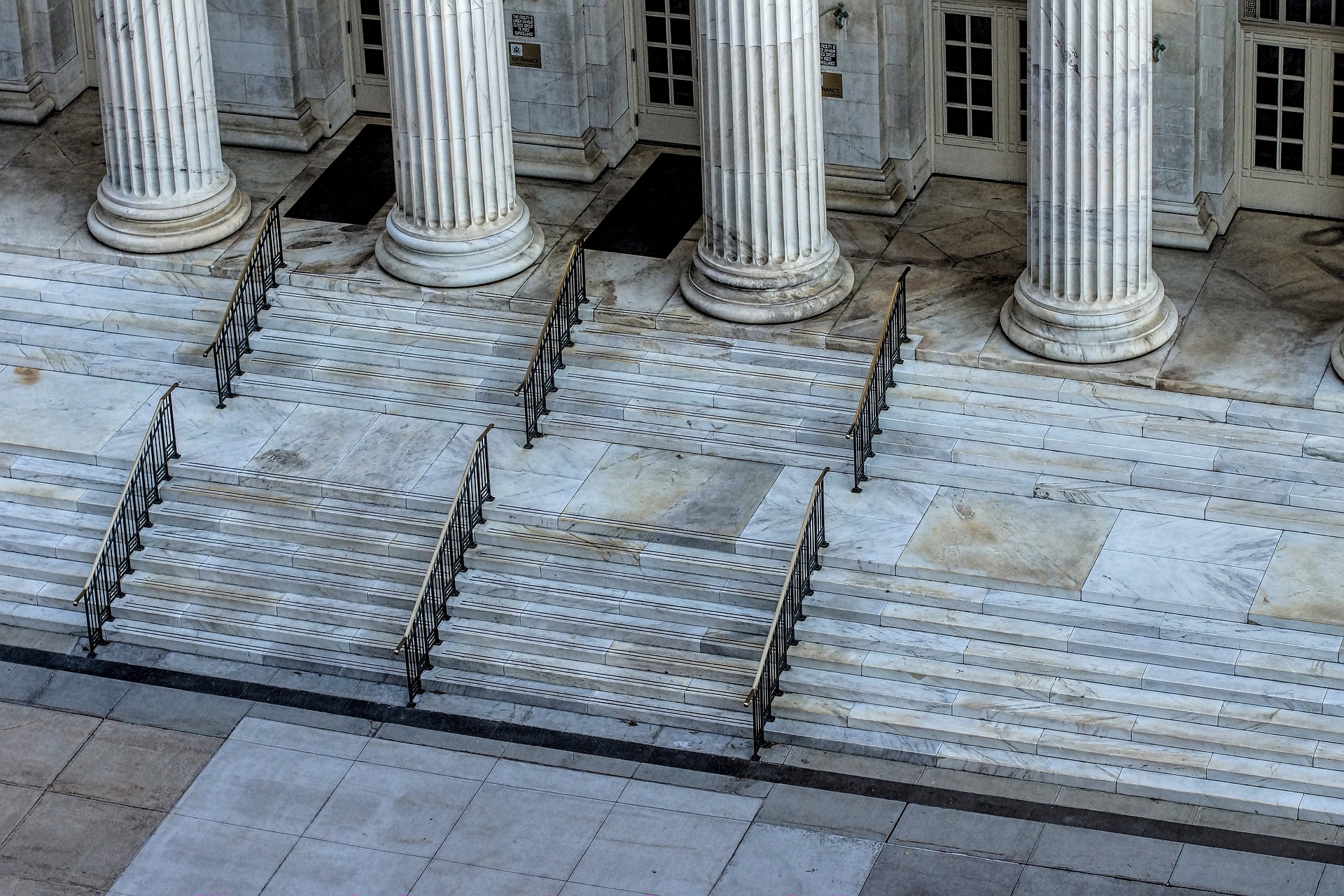 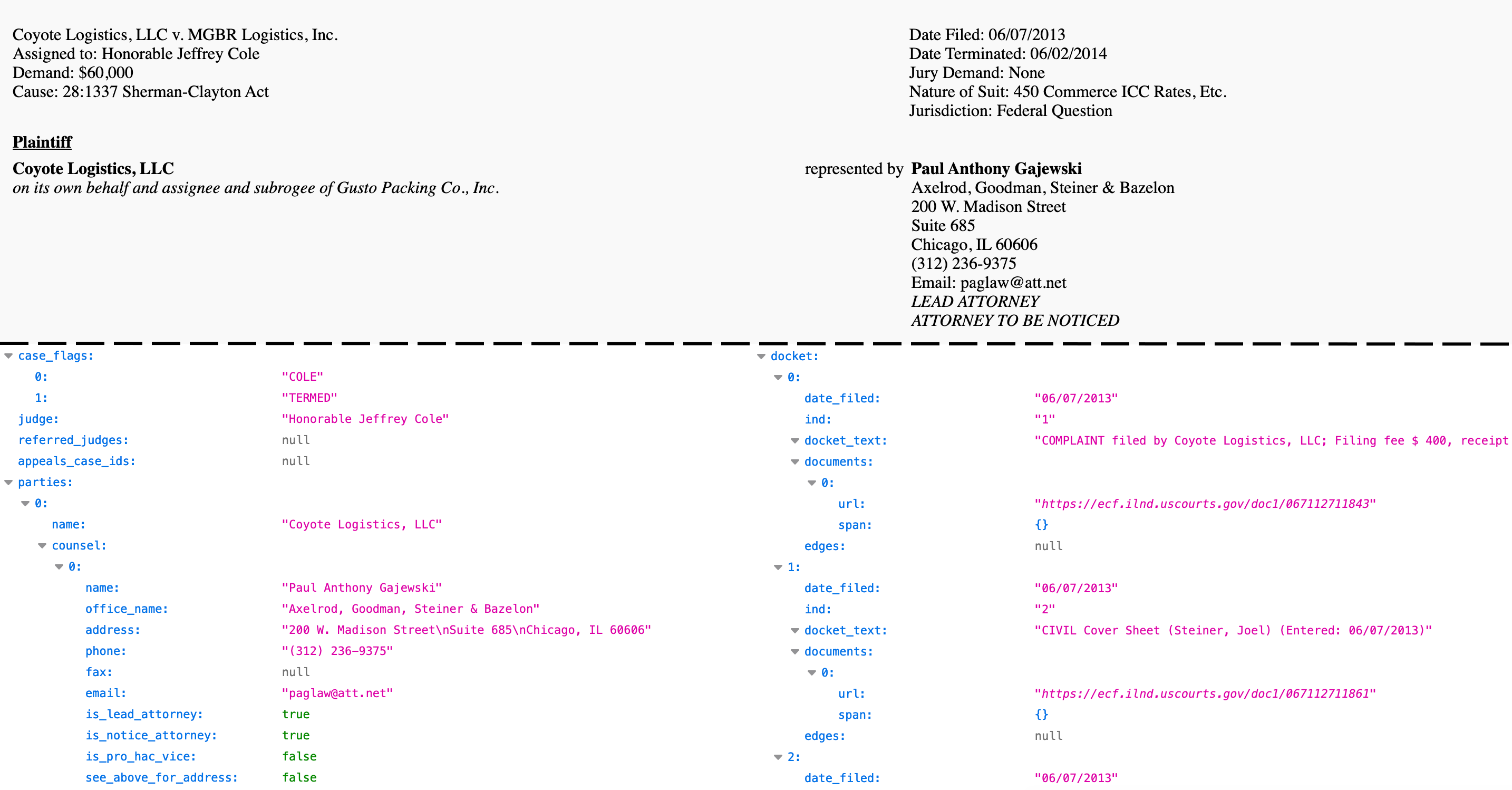 Anatomy of a Docket: how to put PACER data to work